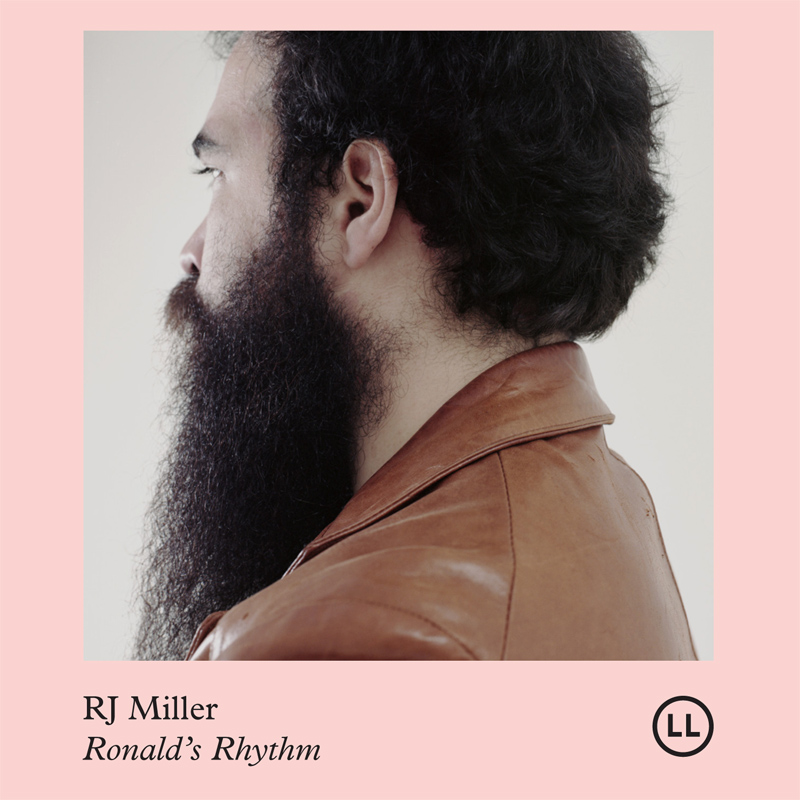 Not often does an album leave me short on words to share. Be it that an album lends itself to being worth while, undesirable or hugging the gray in between, normally language of some sort can lend itself to my ears to tell their story. Then there's Brooklyn based drummer RJ Miller's, Ronald's Rhythm. Something within this music is simply stopping me from what I feel would be a useless attempt at describing it to another. It's not that it's breaking down barriers or redefining music as we know it. In general, all the tracks are rather simple.,,,and just in writing that, I feel I have done the album an injustice. This is a rare album in that I would recommend it to any one. To a friend, to a stranger. I would suggest this album easily. That's not to say it's a life changing musical experience. Certainly it's not even the best album of 2013. There's just something within this album that asks to be listened to and makes you feel really at home in doing so. Instead of me trying to wax philosophical, I suggest you let your own ears tell you all you need and will want to come to grips with in Ronald's Rhythm. (Quote: “I have always loved jazz and electronic music and I happened to have a cool sounding keyboard at my house so I started writing these songs based around keyboards and drums." - RJ Miller)