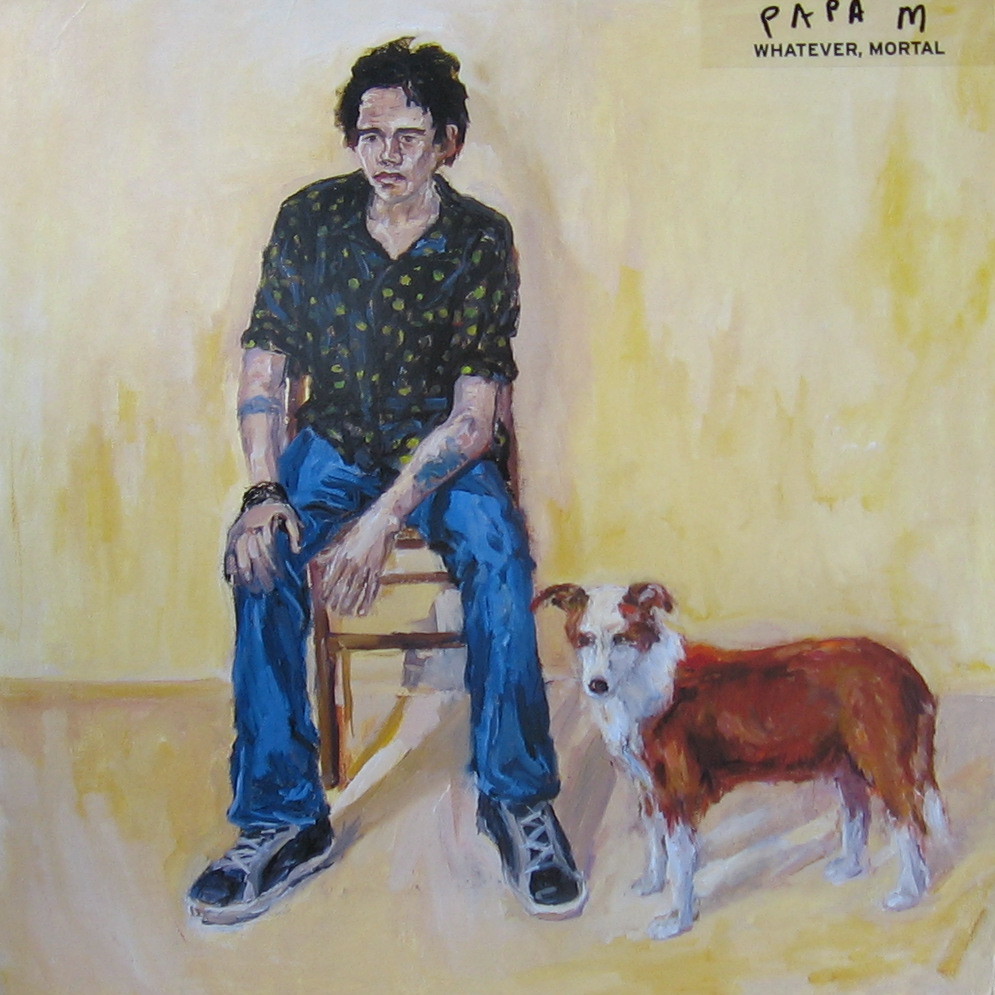 The release of Lance Bangs' Slint documentary "Breadcrumb Trail" has renewed my interests in the work of Slint-guitarist Dave Pajo. I've been a fan of his acoustic-Misfits cover album "Scream With Me" for a while but never dug into his back catalog before…. there's gold back there! His 2001 release "Whatever, Mortal" - delivers track after track of lo-fi gems. The feel ranges from somber to beautiful to absurdly funny. Sometimes within the same song. It covers a lot of the melancholy broken hearted territory that made people like M. Ward a fixture in lo-fi music but Pajo's aesthetic slant differs. It's much less in the shadow of traditional americana ballads and more simply - born out of the DNA of making home recordings in suburban Kentucky basements.

Posted by Greg Back

This is quite good.