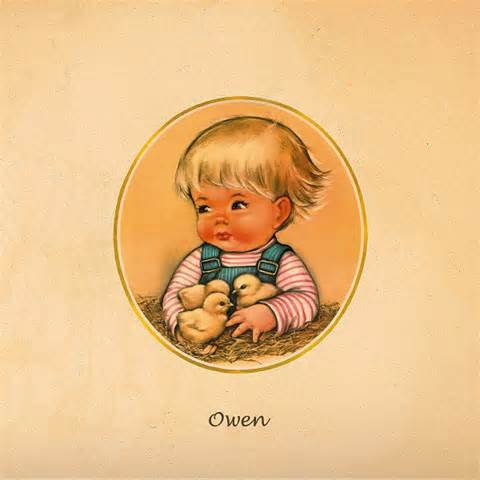 No Good for No One Now

No Good for No One Now is the second studio album by Owen released on November 19, 2002. In this Polyvinyl indie record Mike Kinsella of American Football brings us his second studio album under the title Owen. One of the most gentle albums in recent memory, every song feels as fragile as porcelain. This is a bitter sweet album and it is not at all for everyone. However, it is very light and accessible.

Posted by Dogma Back

I'm digging what I've heard of this. Never heard of him before. Thanks!