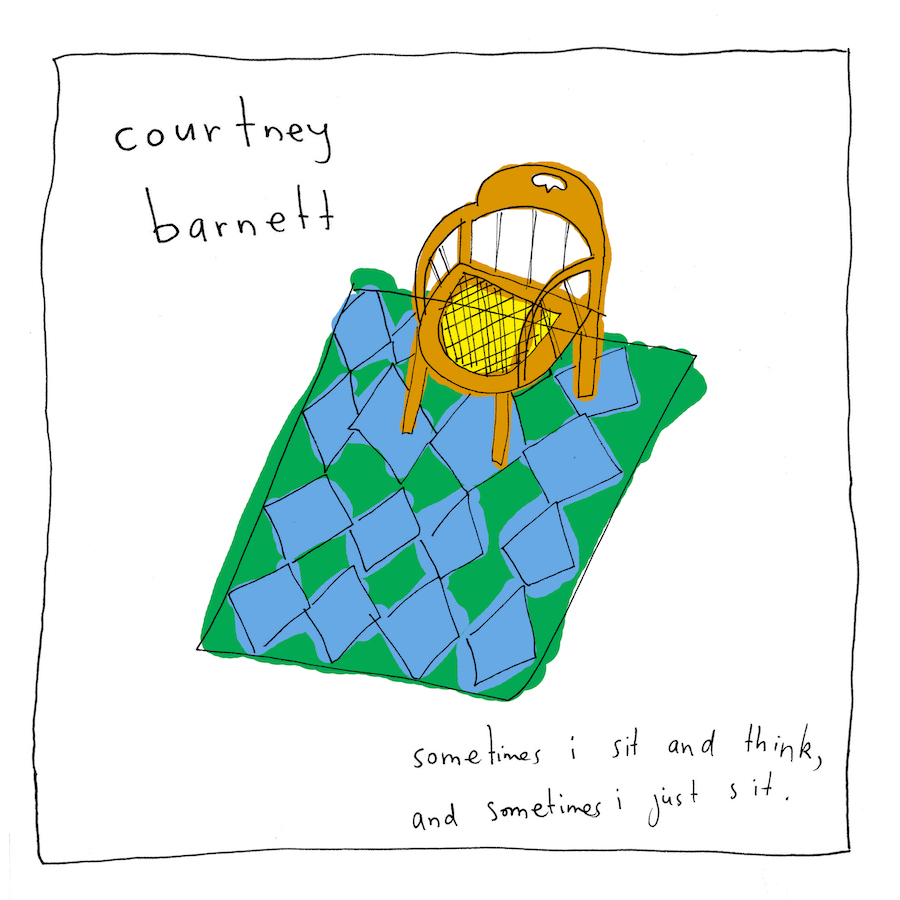 I remember being a young lad of 15 when Sheryl Crow released the Grammy-winning song of the year "All I Wanna Do". A song that if the powers-that-were had their way, would have you believe it captured all the yearns, desire and malaise of the early 90's bar-going female. A song that Crow ironically considered in her estimation to be "the throwaway track of that album" and thinking... what kind of people hear this music and actually like it?

Hear I am over 20 years later, digging how catchy and alluring Courtney Barnett's bemused-run-on-sentence vocal styling and pop rock compositions are and I realize.... Dude! It's you. You're enjoying Sheryl Crow right now. Oh sure - the fashion is different, the lyrics are more jaded and we perhaps make less money than our 90's counterparts but rest assured... this ever-so-catchy and fun record will destroy your soul. Beware.

That's not to say we can't enjoy candy for what it is. Sugar is fun and it has its place. But we all gotta go to the dentist sooner or later. After you chow down on this Oreo cookie, bust out the floss with some Nick Cave and see how clean you are.

Posted by Greg Back

So, you're giving it two stars because you're mad at yourself for liking it?

Let's just say I was initially enjoying the taste… until I read the nutrition facts on the side of the box.

I actually have this album, but have only listened to it once. (not her fault) I'll get to it eventually!