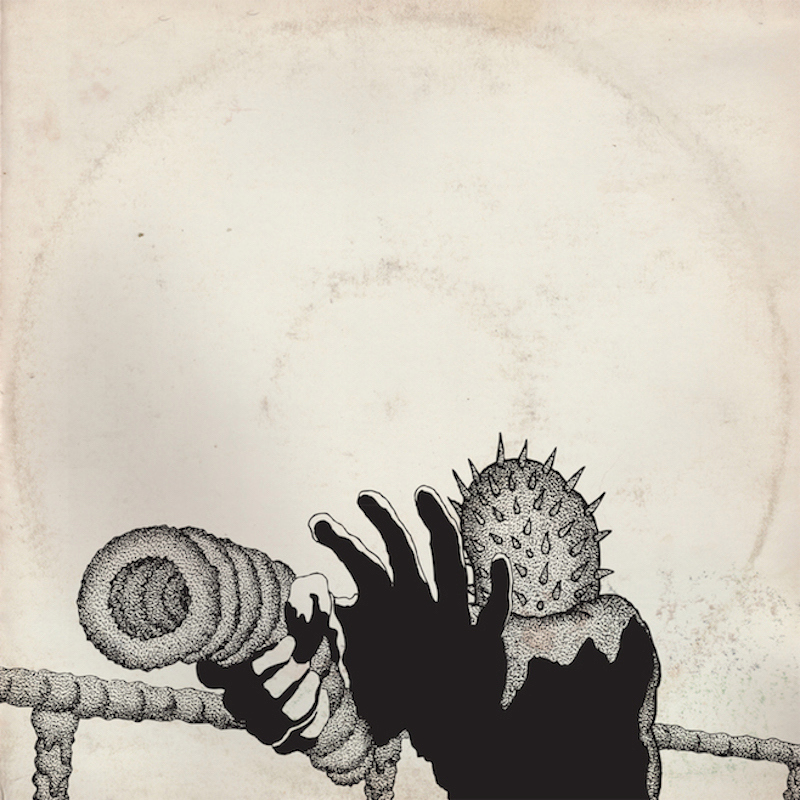 Thee Oh Sees are at their best when they throw something at you that you weren’t quite expecting. It’s why I really liked 2013’s “Floating Coffin”, and why I did’t care for 2014’s “Drop”. Riffs could be surf, classic rock, bluesy, or just plain noisy. This new album sounds great and keeps the energy high throughout. If you want noisy guitars, here’s where to find them. I find with these bands that hide their vocals in the mix that you can only get so connected to the songs, which is why this album can’t score higher. The vocals do sneak through on some tracks, such as “Poor Queen”, but get really buried in the fuzz again on the next track, “Turned Out Light”. I know that’s what they are going for, but a little more of a vocal effort would be what makes this 3 star album a 4 star album.