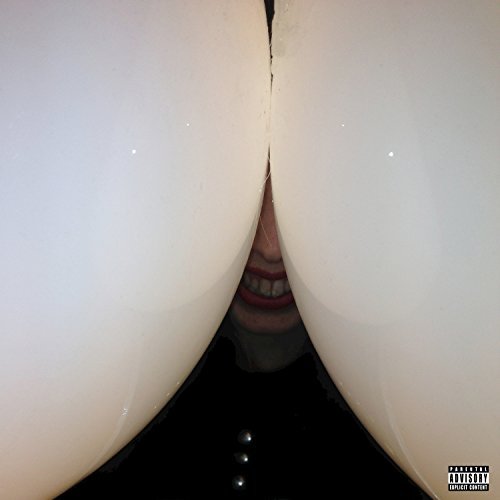 Death Grips are at their best when they surprise you. They surprise you with an album release. They surprise you by cancelling a tour. They surprise you by breaking up on a note written on a napkin, only to never actually break up. More than anything, they surprise you with every twist and turn that their music makes. They walk a tightrope between catchy hooks and unrelenting, unlistenable mayhem. It's when they straddle that line that the magic happens. 2012's The Money Store is the best example of their sound at it's best, and Bottomless Pit is the best they've sounded since. The album has something around every corner that catches your ear or makes your hair stand on end. As usual, they may not be for everybody, but this may be the album that I tell people to start with. It's not quite as brutal as The Money Store, but still packs plenty of punch to be an authentic DG album. If someone asks you for a recommendation of a hard core, rap, punk, electronic, indie post-everything album, this should be it.