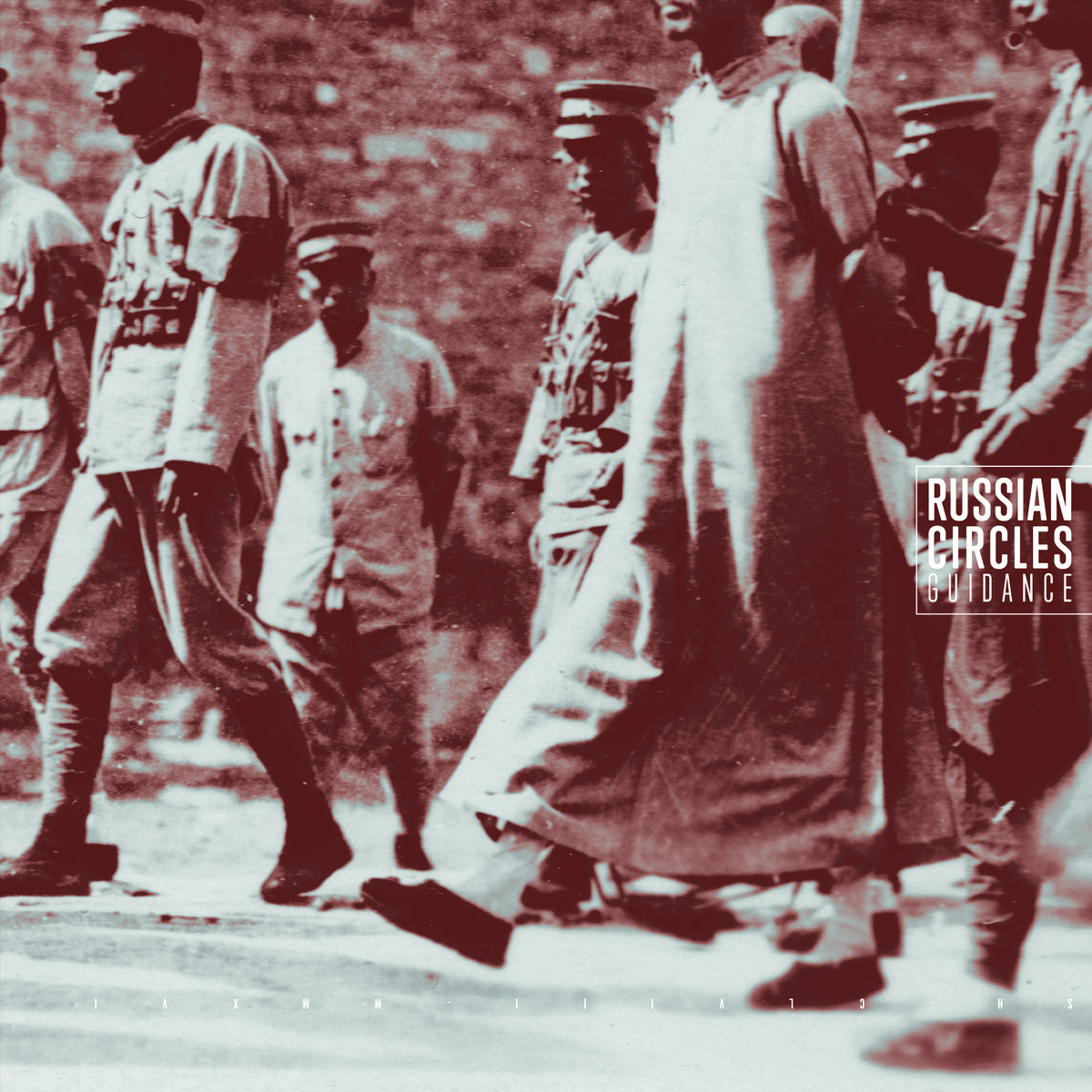 Another solid album from the post rock Chicagoans. It’s an extension of their equally impressive 2013 album Memorial. Having been less then impressed with Mogwai’s releases of the past several years, Russian Circles has become my go-to post rock band. They skew a bit heavier than Mogwai, which doesn’t hurt their chances with me. If you want 41 minutes of heavy instrumentals, then this is for you.