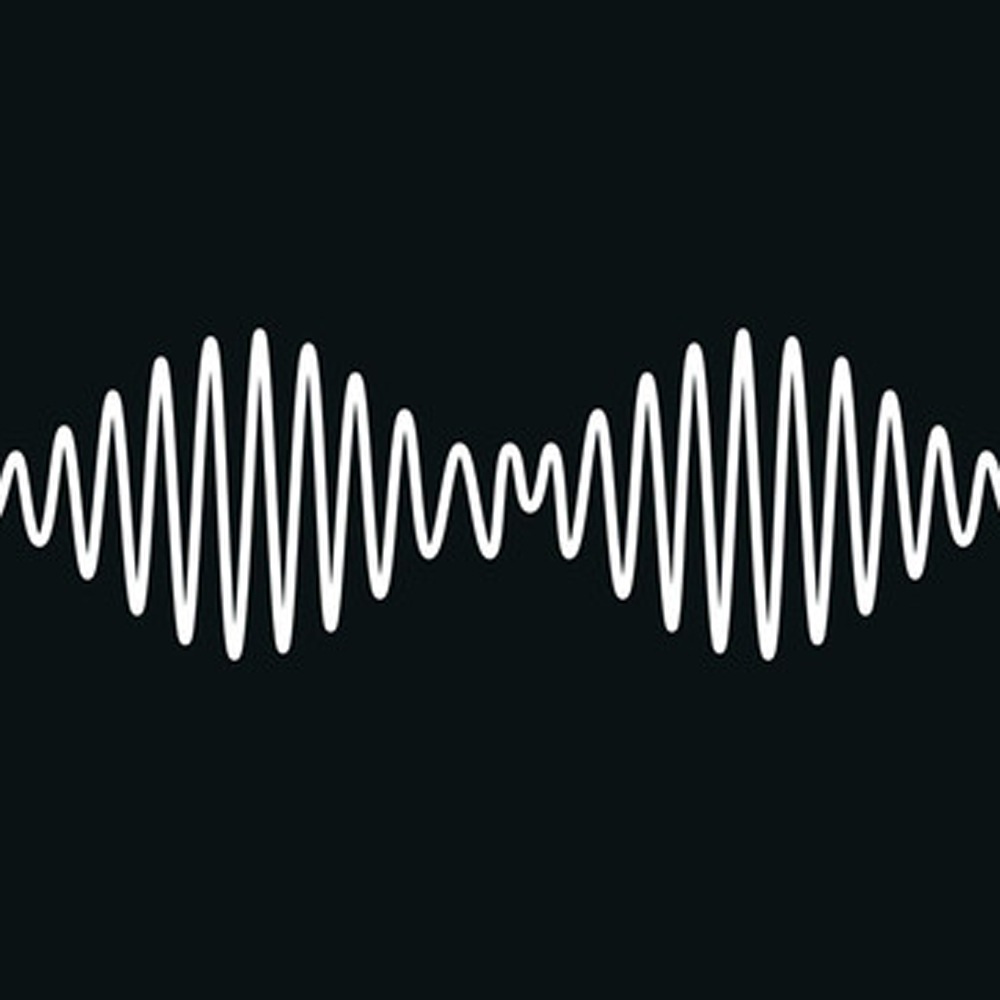 The Arctic Monkeys have released 5 albums. 5 great albums. 5 great consecutive albums. This is a remarkable achievement in the days of disposable downloads! Anyway, AM puts the swagger back in rock. It's going out music, black leather, high heels, cheap perfume, fire alarm lipstick, dyed hair from a supermarket box, fake designer handbags sprinkled with cigarettes, inside jokes on the bus into town, flirting with the bouncer, rushing the bar, dancing to "I LOVE THIS SONG!", gossip on absentees as the drinks get passed around, a puddle of shots on the bar, dying to bump into your crush, your best friend screaming in your ear, helping Ruby to the toilets, 10% phone batteries, thinning crowd, last call, dragging your sick friend out, coughing in the cold, swearing at cabbies that don't want to run the risk, getting a lift from someone's brother, digging for keys at your front door, dropping your things on the floor, climbing the stairs, hoping Ruby got home all right, spinning bedroom in the dark, while the mornings pressing appointments creep silently closer. Well, I mean it's something along and in between those white lines. There's also a couple of guitar solos. It's September and AM is climbing the charts on the C. Scott Ten of 2013.

Nice review C. Scott. I can't do anything lately but listen to this album.

AM is simply getting better! The three singles (all questions btw) 'Do I Wanna Know?', 'R U Mine?', and 'Why'd You Only Call Me When You're High?' are all superb tracks and the back-to-back combo of 'Snap Out of It' and 'Knee Socks' is brilliant! Even the background vocals get stuck in your head! The Hoo-hoo! of 'One for the Road', the Oo-La-La-La! of 'Mad Sounds', and the Shoowap-shoowah's! on both 'I Want it All' and 'Fireside' are tremendously fun to sing! The rocking bridge on 'Arabella' moves perfectly into the solo and you can't help joining in on the 'come on, come on, come o-o-n's' of No. 1 Party Anthem! I can't say enough about the album closer, 'I Wanna Be Yours'. They did John Cooper Clarke proud. Okay, I'll stop the fanboy rant here!