But it sets in the West. 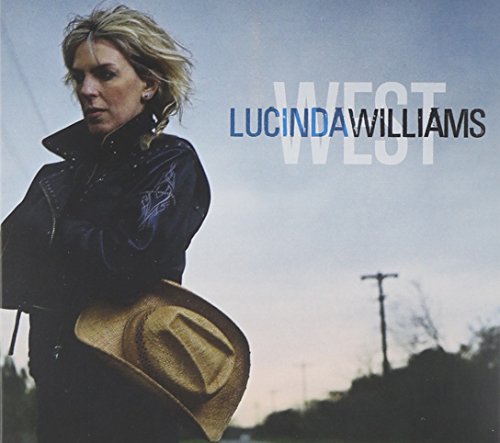 The gravel vocal of Time Out of Mind.  The ragged, bitter lyric of Devils & Dust.  The vast, sweeping production and scope of The Joshua Tree.  The dark, torrid, country-noir  themes of a Neko Case album.  The wretched, torn female soul offerings of Patti Smith and PJ Harvey.  Think Sheryl Crow as a chain smoking, meth-crazed, washed-up, dragged out, version of the Wicked Witch of, well, the West.  In 2007, Mary Chapin Carpenter’s The Calling was a rather bland folk record as was Patty Griffin’s polished and wistful country album Children Running Through. Rickie Lee Jones’ The Sermon on Exposition Boulevard was rough and honest but unfocused.  The less said about Carly Simon’s embarrassingly adult contemporary plastic covers disc Into White the better. Joni Mitchell gave us Shine which was a decidedly average northern Californian set of low key whatevers. There’s blood on West that makes all other twilight aging country women’s efforts seem quaint by comparison.

What If - A lazy, drunken, late-night meditation on the absurdity of daily life.

Wrap My Head Around That - Lou Reed loves this track or should.