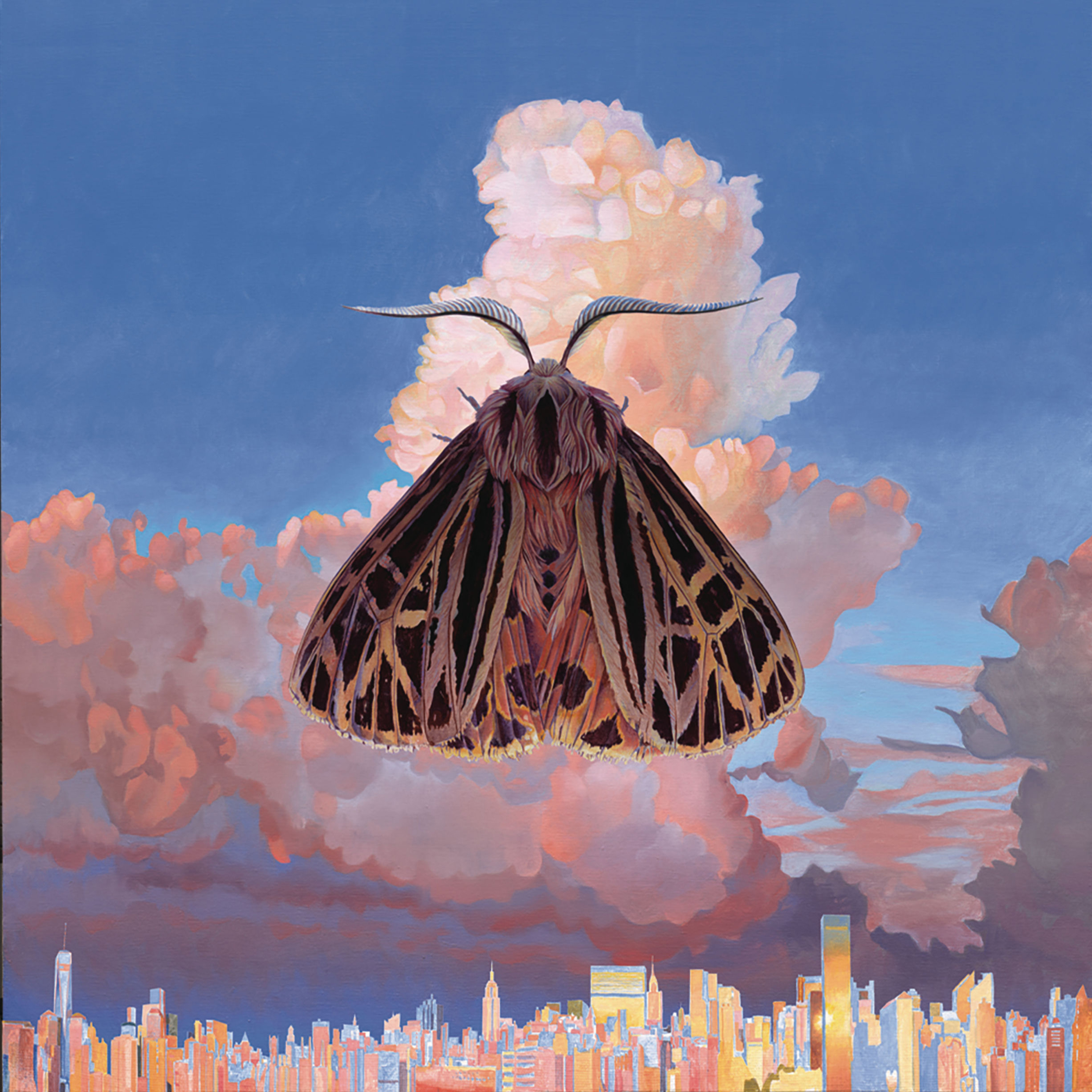 This album will be the easiest to comment on, as I, even knowing every second of the album by heart, have very little to say about it. It’s just great music. There is nothing earth-shatteringly unique about what goes on in Moth, but somehow it sounds perfectly original. Although marked as ‘Alternative’ (a genre that nowadays means absolutely sod all to anyone), I always heard it as electronic-styled pop (no synth sounds but definitely a tinge of the 80s on show). It has a modern flair to it while at the same time paying homage to what made pop special in the last two decades of the 20th century. What really makes it work extremely well, is that Chairlift explore a variety of grooves and sounds throughout, making it hard to pigeonhole the album in its entirety. Tracks such as, “Show U Off,” “Polymorphing,” and “Ch-Ching,” bring forth the funk, but other than those three being piled into the same groove genre, all the other tracks have a sound to them all their own. Perfectly timed (ten tracks at forty minutes), the album has no low point and with instant pop classics like “Moth to the Flame,” the album is a delight.

Andrew Scott ranks this as the
#9 favorite album of 2016