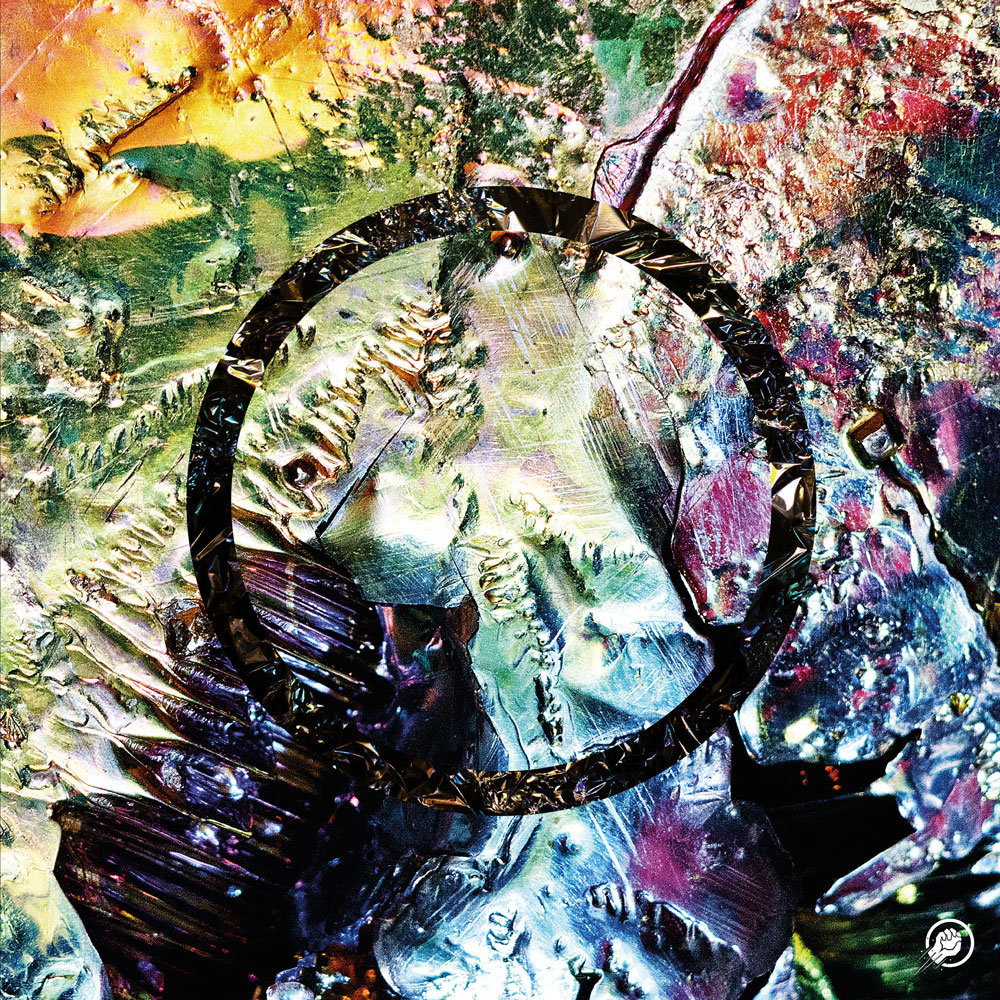 This year, unlike every other, I decided I was not going to source reviews to learn more about a band or album, so to make it sound as though I am a connoisseur on it’s contents. The Comet is Coming is a perfect example of my speaking only on what I know about the music through listening to it, hence, I know nothing about the band that made it. I assume it’s a band, that is. I also assume that it is actually a saxophone I am hearing on the tracks. If it is not, I will be horrifically embarrassed by my assumption, as I’ve been playing that instrument for twenty-five years.

This is very much a groove-oriented album, with most of the tracks in a repetitive rhythmic hold. Fortunately, all the beats (with no exception) are intoxicating and incredibly alluring (if not always intense and in your face). Even more so fortunate, is that the band knows when to call it quits so a groove doesn’t become diluted through the process of unnecessary elongation. Three of the tracks come in under two minutes in length, with another two tracks under two-and-a-half minutes. Those songs that they do give breathing room, are ones that are in need, so to set-up a rather devastatingly strong finish (“Journey Through the Asteroid Belt”), or function in a long-form fade-out capacity (“Star Furnace”), giving the listener a deserved break from the severe intensity that much of the album is saturated in.

Just as with all albums that rely primarily on a singular groove per track, two questions always come up (for me). One is, ‘Are they actually any good on their instruments?’ and the other being, ‘Is there a diversity to the grooves that keeps the album from becoming monotonous?’ As this album sits in my top ten, you can guess that the answer to those questions are a resounding, ‘Yes.’ Although the group don’t flex their technique muscles a great deal, moments like the last minute of “Journey Through the Asteroid Belt” show us that these guys are most certainly talented on their instruments. In terms of diversity in regards to the grooves, they are all over the shop, but in a good way. The band puts us through an uptempo island-shuffle feel on “Space Carnival,” a frenetic, doubletime, spacey groove in “New Age,” a marauding, old-school hip-hop-esque banger in “Slam Dunk in a Black Hole,” and has a few off-centered grooves such as, “Deep Within the Engine Deck.” Joshua Idehen (I have no idea), joins them on “Lightyears” for a spoken-word session, which turns out to be a highlight of the album, as Idehen produces some brilliant lyrics over the uneasiness of the band (one of the few times, a straight beat is given a rest). “Though it might seem as though I’m down in the dumps/I’m on top of the landfill.” (Of course, he does follow that up with, “Seagull style.”)

In short, The Comet is Coming is an intense monster of an album, with even the more subdued songs bringing to the table a broody tone and a depth of intensity that can at times feel suffocating. In many ways, it’s a gold standard for other groove-bands to learn from, as the timing is just right (12 tracks in 41 minutes), the personal talented but not interested in showboating, and the diversity is in abundance.

Andrew Scott ranks this as the
#8 favorite album of 2016