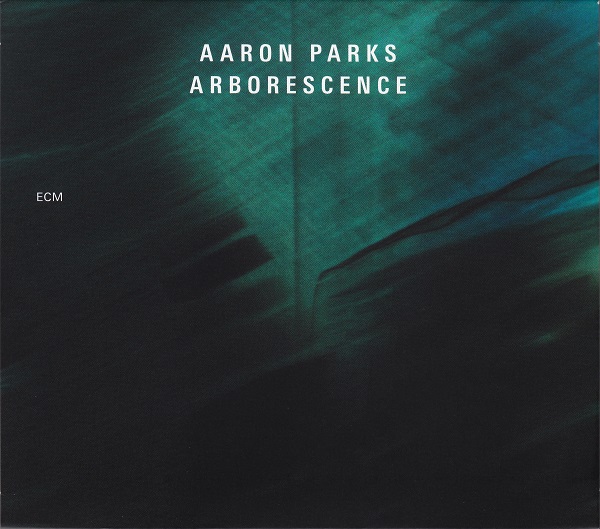 Over the past few years, exquisitely talented piano players such as the likes of Craig Taborn and Matthew Shipp have released phenomenal solo albums. These have been virtuosic in their measure, lacking in boundaries while seemingly extending the width and depth of the piano. These albums have been a wonder and outstanding in their truly unique characters...but my goodness, at times they can also be an eight mile run at midnight, in the dark, up hill. Rewarding if one can keep up but ultimately tiring if one is not up to the task. Thank the heavens for Aaron Parks. In this, his debut album, Arborescence takes us back to a time of beautifully melodic and cleverly constructed harmonic piano works that re-introduce the idea of song structures. It reminds us of a young Keith Jarrett as the music, in showing off Parks' profound piano prowess, invites the listener to join the music in its journey instead of challenging the ears to keep up. Recorded primarily in spontaneity, Parks refers to the music as concocted in a 'half-dreamed, half-remembered' state. Each song is refined in beautiful musical textures, never straying too far from what our ears expect and want to hear. For a long time I have been in need of this album, this sort of piano playing...I just never knew it because I was too busy off on my midnight runs.

Andrew Scott ranks this as the
#1 favorite album of 2013